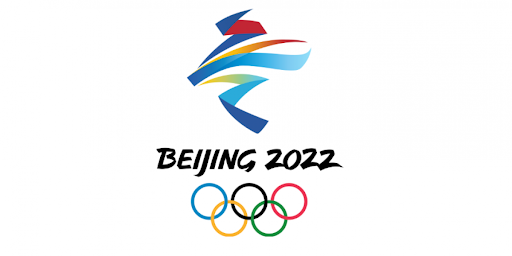 For the first time in many years, South African Figure Skating not only has an Olympic hopeful, but four athletes who will be wringing out performances over the next year and a bit to try and qualify to represent their country at the 2022 Olympic Games in Beijing.

Matthew Samuels, Sinali Sango, Evan Wrensch and Gian-Quen Isaacs are all in with a shout, with the latter 2 skaters having been awarded the prestigious Olympic Solidarity Scholarship that assists financially with reaching this goal.

The youngest of the four, and only female in the group, Gian-Quen, has attracted a lot of media coverage over the last year. Recently, online publication Gsport4Girls sat down with Gian and spoke to her about her upcoing year and plans for the 2022 Olympic Games.

The full article can read HERE