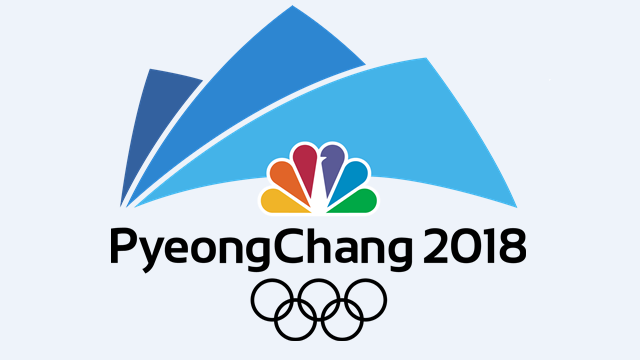 The 2018 Winter Olympics begins in Pyeongchang on Friday and the opening ceremony took centre stage to kick-off the 23rd Games.

The Pyeongchang Olympic Stadium welcomed all 92 countries boasting nearly 3,000 athletes, with all eyes on the sight of North and South Korean competitors uniting to walk into the stadium together for the first time.

There was also plenty of attention on the Russian athletes that will feature under the ‘Olympic Athletes from Russia’ banner, with 169 Russians cleared to compete despite the Russian doping scandal resulting in the nation being banned by the International Olympic Committee. Korea will be the last nation to march into the stadium.